Germans always make good Technical Death Metal. The arguably most known and best band in the genre of all time, NECROPHAGIST, hails from there, as do modern trailblazing geniuses OBSCURA (and all the various side things Hannes Grossman has going on are pretty great as well), and many others. The third full length from BURN DOWN EDEN embraces the virtuosic and sharply melodic nature of all these bands, starting the album strong with “Sadomasochists from Beyond the Grave”. The song starts with a quasi-middle eastern sounding clean section before revealing its true nature as a whirlwind of riffs and drum fills. The former borrows a lot from classic Technical Death Metal style riffs, with wide jumps and frantic pedal tone assaults, and the solo near the end of the song seems like something Christian Muenzer might have played during his time with OBSCURA. The tone is even similar.

Where “Sadomasochists” was chaotic, “A Prepper’s Prophecy” is incredibly melodic. The song announces itself with a series soaring tremolo picked melodies, and that melodic undercurrent persists over the entire song, resurfacing more prominently several times. As always, the riffing is varied and interesting without crossing over into gratuitous. Speaking of toeing the line of gratuity, the sweep picking intro to “A Bizarre Circus”, though hectic, has clear enough structure to it to remain impactful. It helps that the band counterbalances this wild technical exuberance with sparser melody sections to create ebbs and flows. There’s one riff that’s a mixture of pedal tone and tremolo picking I really love; it starts off reminding me of “The Anticosmic Overload” but then puts a unique twist on it. 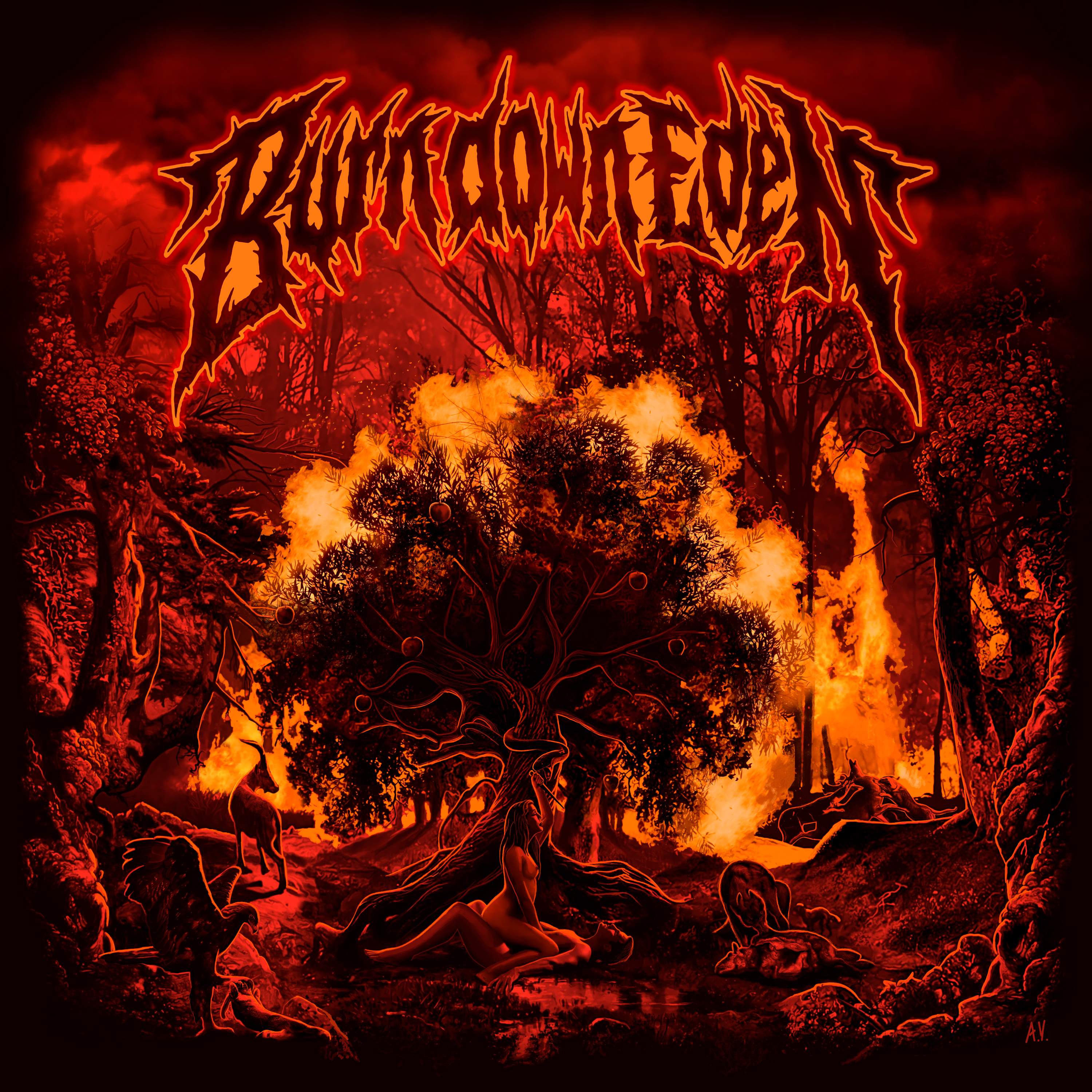 I’ve been fawning over the riffing so much that I suppose I should talk about some of the other instruments for at least a little bit. I love the drum work on the album because it is dynamic and multifaceted, but also more subdued than the stereotypical ‘blast beats everywhere’—could also be the production, but despite the intricate and constant pummeling of the drums, I have no issues with the rest of the music being overshadowed. The vocals are pretty typical Technical Death Metal hoarse growls. But the biggest focal point of the music is the bobbing, weaving, twisting, turning, and mind-boggling riffage dealt out by the guitars, and the other elements work in concert supporting that. “Witch’s Scorn” is a great example of BURN DOWN EDEN’s song writing prowess, particularly during the softer clean break that layers melodies on top of each other to build intensity before the rest of the band reenters with a vengeance.

I could go on and on praising the intricacy and melodic content of the riffs on all the rest of the songs—“Law Enforcement Ubermensch” and the alien-sounding (especially with the UFO intro) “Encounters of the Unkind” have some epic moments—but there wouldn’t be much point. Suffice to say this album is incredible and exactly where my Technical Death Metal proclivities lie. It’s one of the few times I listened to about half of an album and thought ‘I don’t even care what the rest of this sounds like, this is amazing’. Any and all Technical Death Metal, Melodic Death Metal, Progressive Death Metal (you get the point) fans need this in their collection. 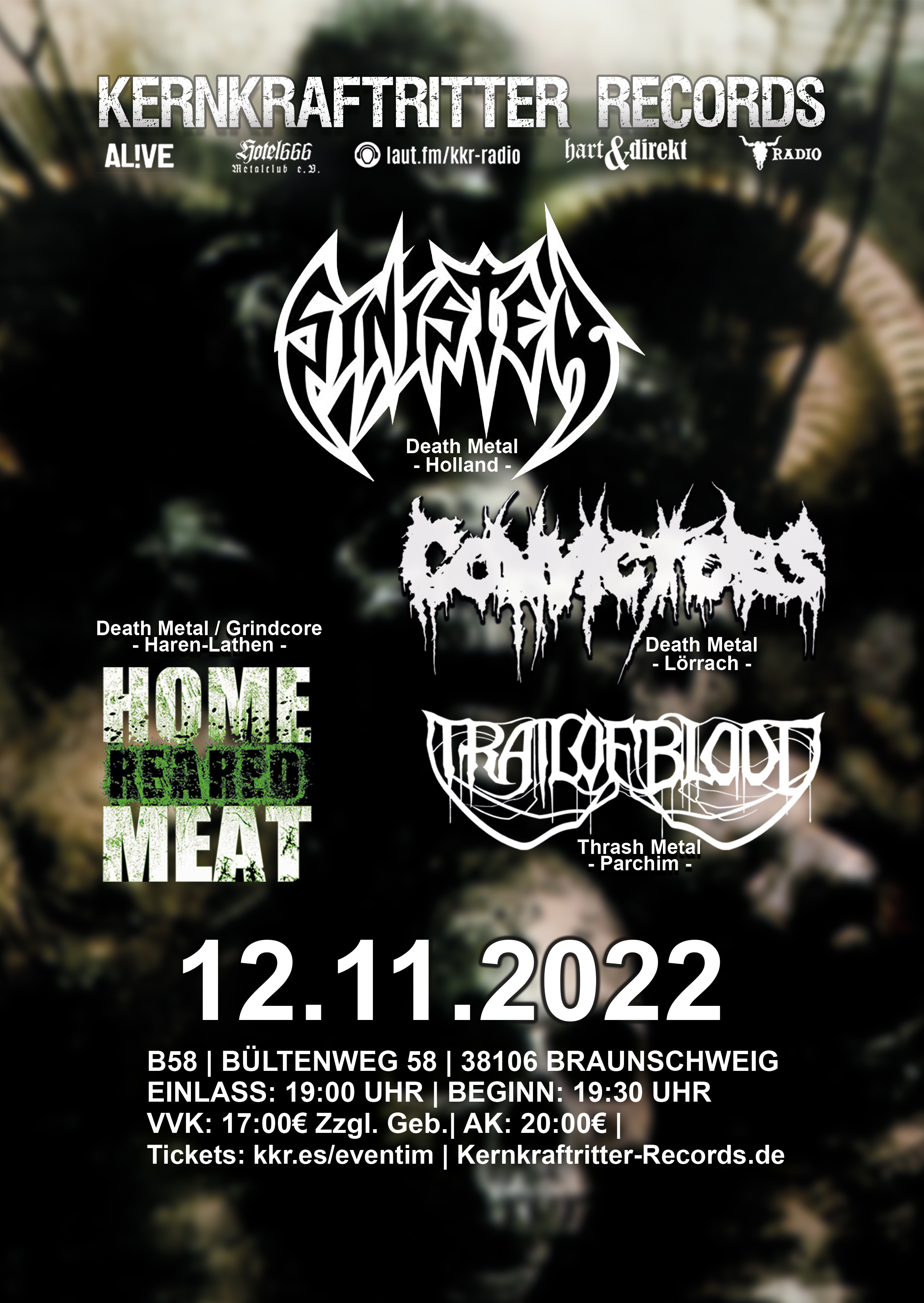 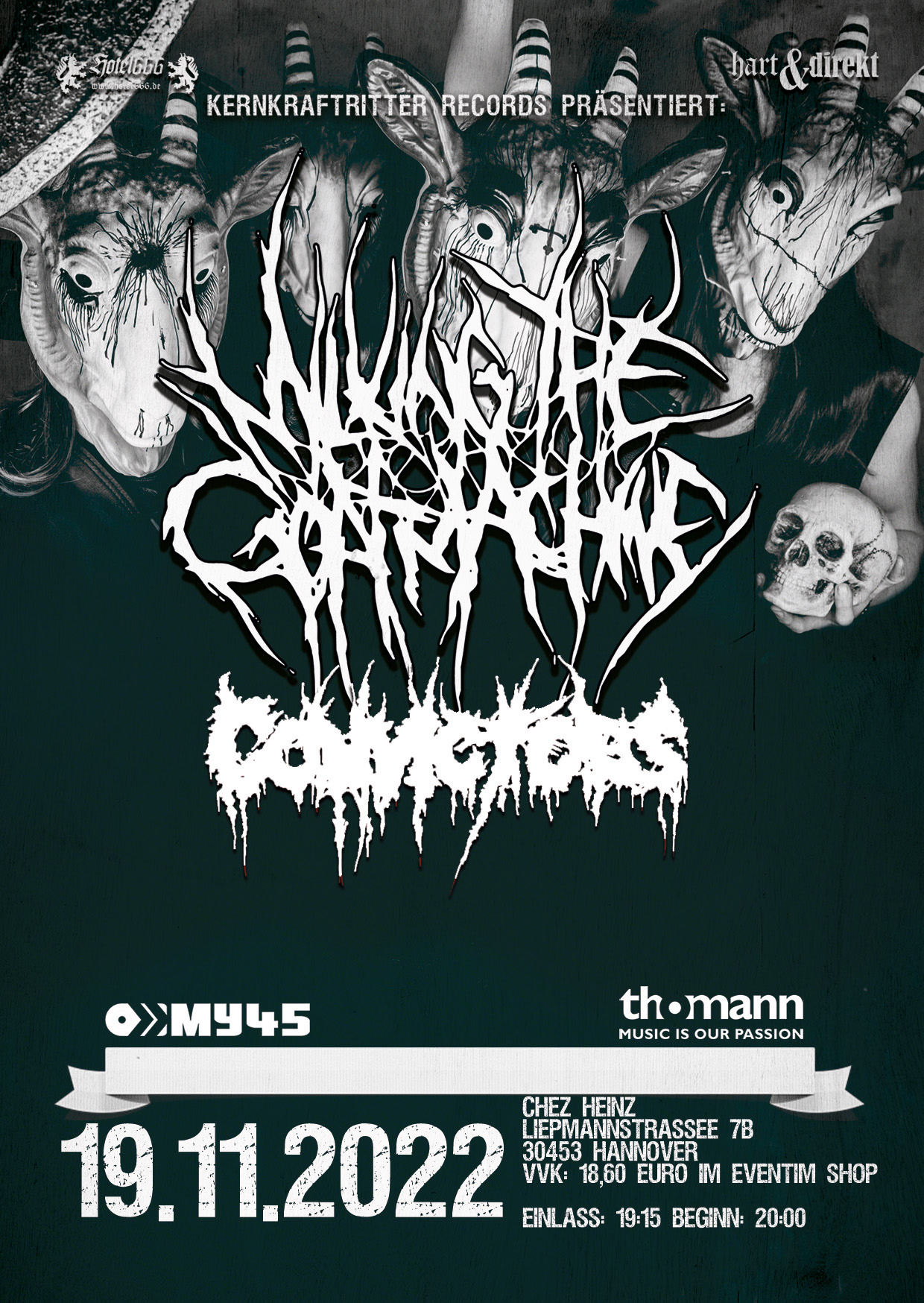 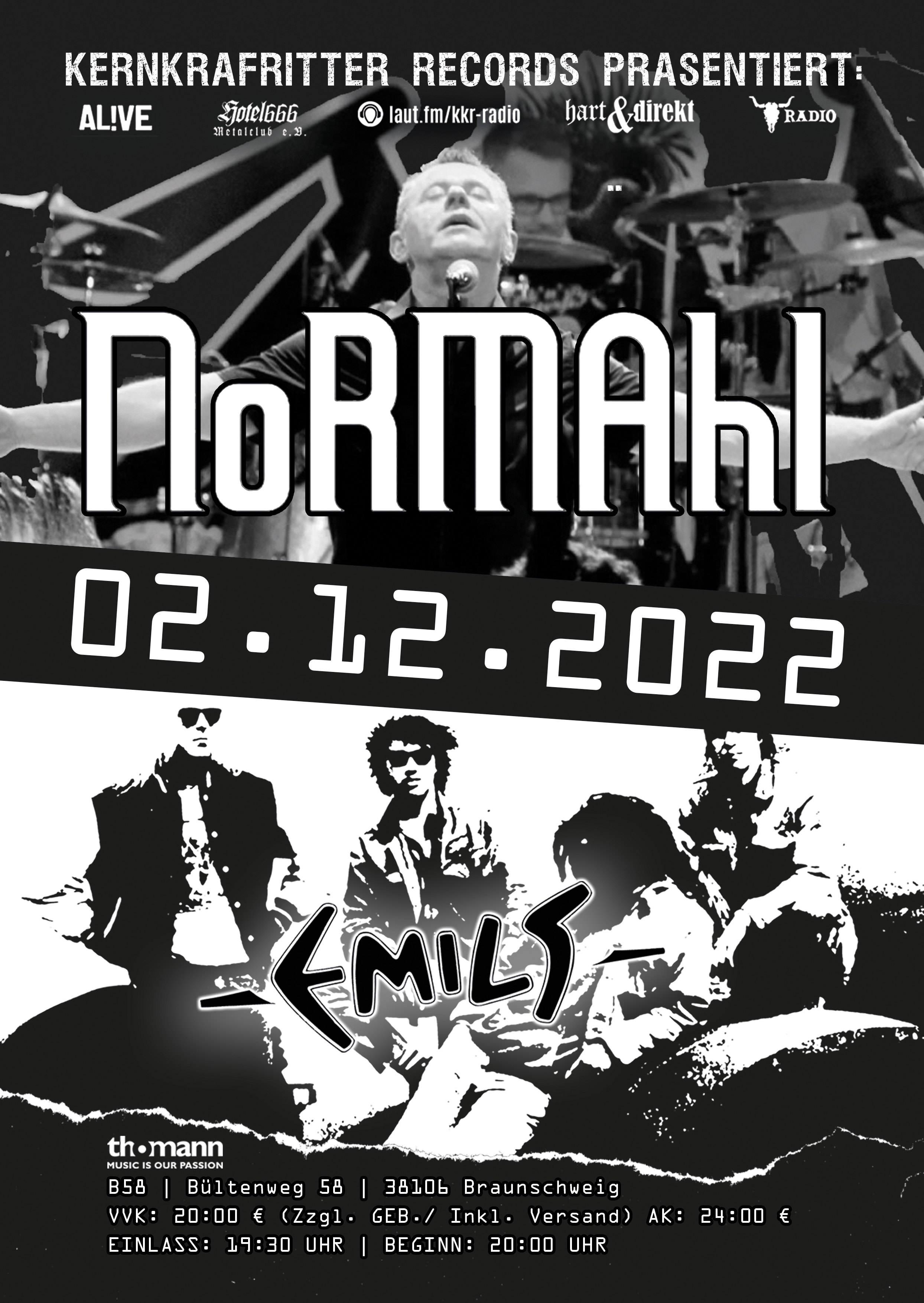 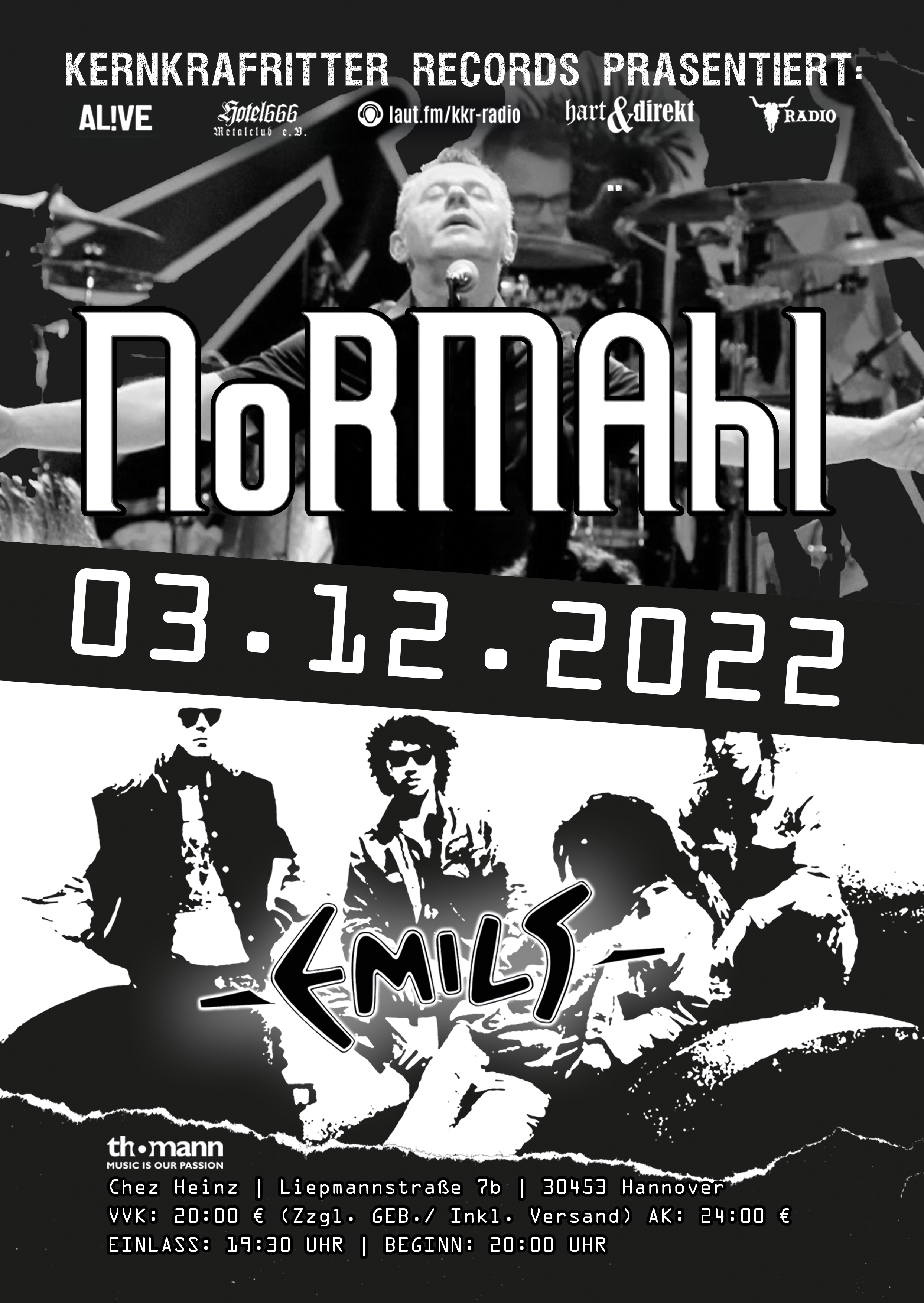 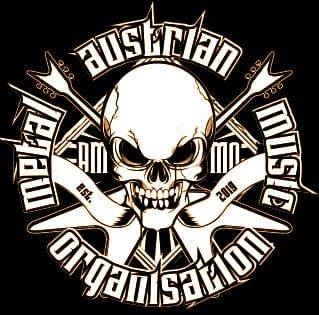 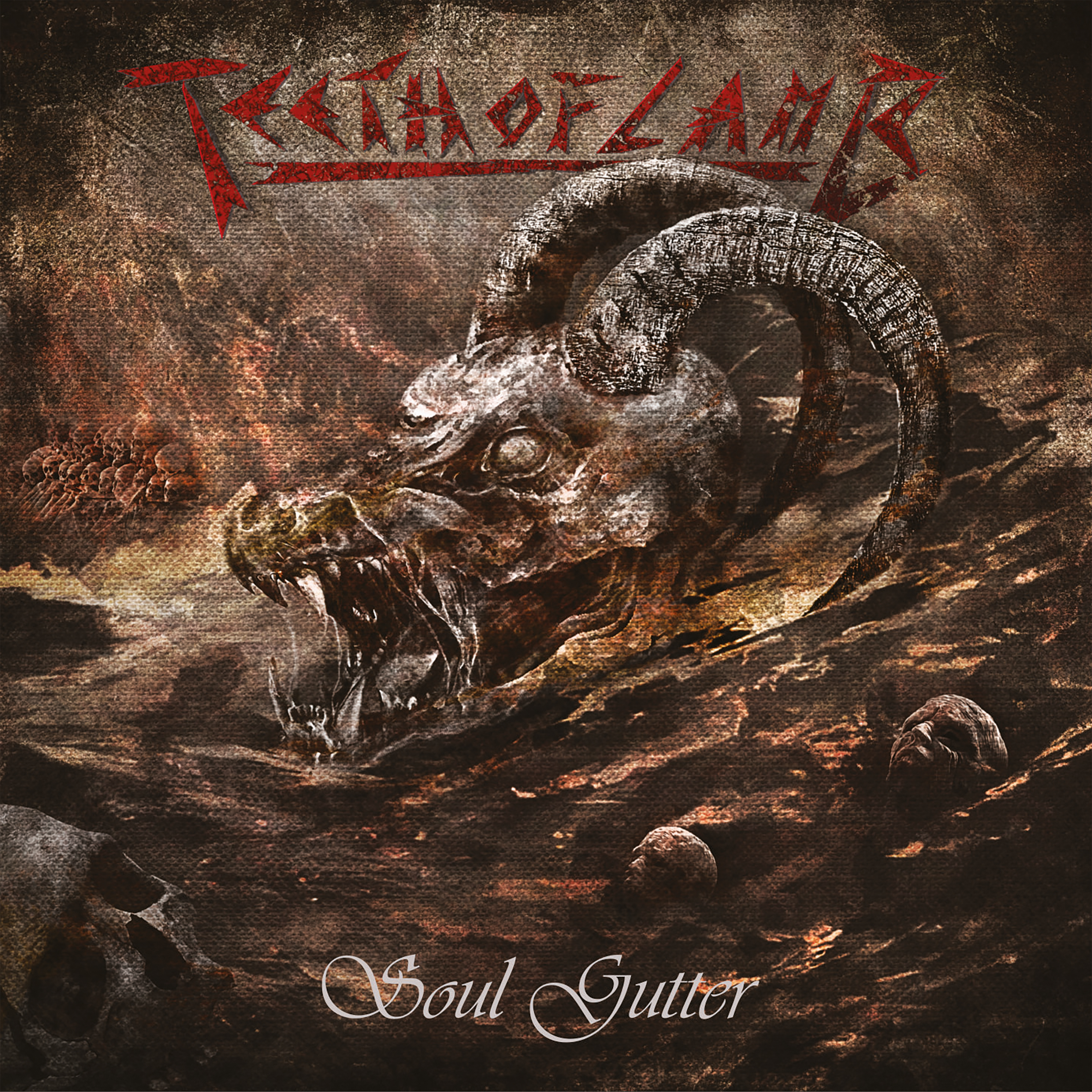 KKR002 - Diary About My Nightmares - The Mean Hour 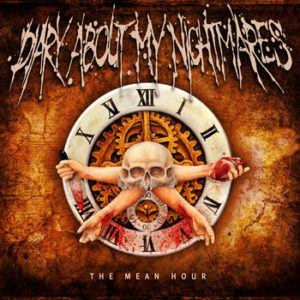